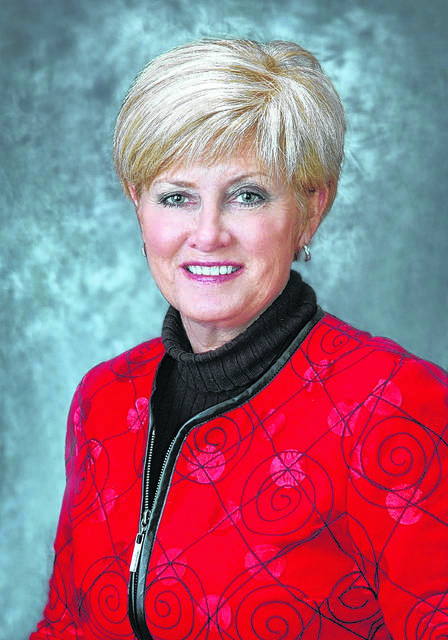 LUMBERTON — As a part of Southeastern Regional Medical Center’s cuts to more than 240 positions on Monday, the athletic training program was ended as well, putting local sports in a possible bind.

“If things get better and the state releases the football programs and soccer and whatever other sports that go out to start summer workouts, and we don’t have athletic trainers in place, our athletics will still be put on hold,” said Jerome Hunt, athletic director for the Public Schools of Robeson County.

The program was approved in March 2011 where the hospital contracted out an athletic trainer at every school to be there on a daily basis to help with the wellness of the student-athletes. Up until that point, Lumberton High School was the only school that had a trainer and that position was a part-time trainer while the other five high schools went without. Since then every high school in the county has had an athletic trainer, before the five positions were cut this week.

With more restrictions now, a trainer or a first responder has be to at most football practices and sporting events for most sports in the case of an injury. While the coronavirus has continued to push the resumption of high school sports back, if there are no trainers for the Public Schools of Robeson County, the wait could be longer.

“Over the years, the high school athletic association has put so many rules and so many standards in place that you can’t function effectively or efficiently without a trainer,” Hunt said.

The benefits of having a trainer have produced life-saving results the last few years. Two years ago, Red Springs athletic trainer Chris Chapman’s quick response to a fallen football player was recognized at the state level with the Lifesaver Citation from the North Carolina High School Athletic Association.

”Within the last three years, we’ve had two athletes whose lives have been saved by an athletic trainer,” Hunt said. “If those trainers weren’t there on-site, are those kids with us today? We don’t know.”

At the start of the program, Southeastern Health saw a chance to help out the Public Schools of Robeson County as it was struggling financially. Now the hospital finds itself in dire straits.

Anderson also said that because of the medical center’s financial stress, along with an uncertain return to sports or even schools, supporting the program wasn’t possible.

The services the trainers provide also was a way for student-athletes and their families to avoid costly medical bills.

“Whatever the cost to keep that program going with the school system, that’s money well spent,” Hunt said. “You talk about having someone there full-time to take care of your athlete’s injuries. If you don’t have an athletic trainer, when that athlete gets injured the parent is going to have to that them to the doctor. The parents are going to have to take them back to rehab and that get’s expensive for the parent.

“The trainer could do all of that and it won’t cost the parents a dime.”

The need for trainers when sports resumes will come with more importance, as more restrictions and guidelines will be in place for teams and schools to have sports while rebounding from the COVID-19 pandemic.

The trainers also provided treatment to middle school athletes in Robeson County as coaches could bring their injured athletes to the local hospital for treatment.

As for now, the school system is looking for different avenues to be ready with each team’s most valuable member when high school sports get the call to resume.

“There are some options. It’s just the matter of us being able to do them,” Hunt said.